Immenhausen is on the eastern border of the Haerten area and is the smallest of the five towns. However the town is very proud to have won various prices in the state competitions “Our town should get nicer”. In 1979 Immenhausen won the bronze medal. Around Immenhausen you will find special protected areas like the Ehrenbachtal” and “Kalter Brunnen”.
The town is probably founded in 700 and first mentioned in 1080 in the historical chronic of Ortlieb from Zwiefalten. In 1479 the town is wholly owned my the Monastery of Bebenhausen. The oldest names mentioned are Georg Schlotterbeck, Hans Kutt (Kautt?), K..
Breeger. Otte Mayer is the first mentioned Mayor of Immenhausen.

In 1534 the church was reformed and together with the Monastery it became part of Wuerttemberg. In 1783 Adam Groß left Immenhausen together with his wife for Galizien.

My oldest Kemmler in Immenhausen is Johann Jacob Kemmler (*4. Dec, 1709) as his father Martin Kemmler moved to Immenhausen, where his wife Elisabeth Riehle originated from. 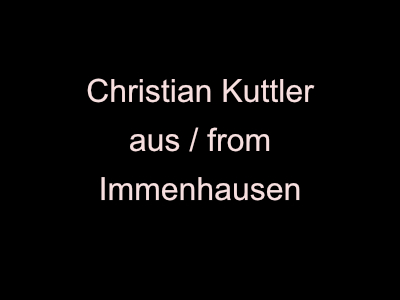 From James Kuttler I would be happy to share information about the Kuttler family in the U.S. My ancestors Christian Kuttler and Maria Elisabeth Bauer emigrated in 1855 from Immenhausen
... read more 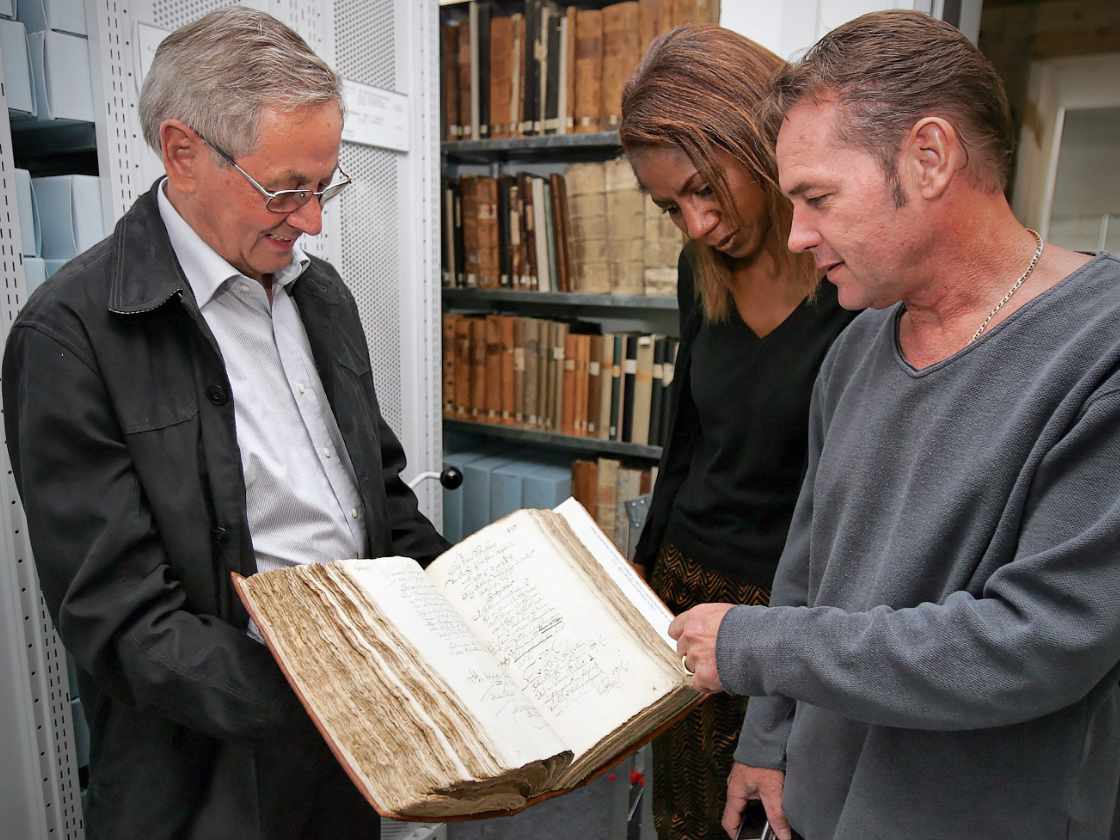 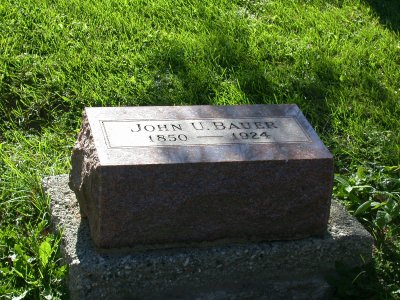 Johann Ulrich Bauer, called John emigrated in 1869 from Immenhausen to the U.S. together with his brother Jacob. He married Friederike Mechler in Aug 28, 1873. John was running a
... read more 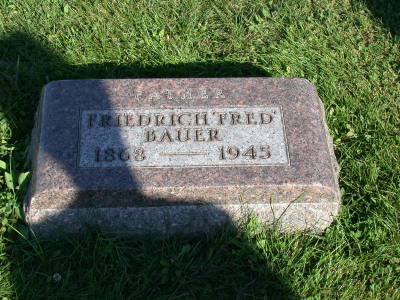 Friedrich “Fred” Bauer, the youngest of the Bauer brother’s left Immenhausen and followed his brothers Jacob und Johann Ulrich together with his sisters Johanna Friederike and Maria Agnes in 1882
... read more 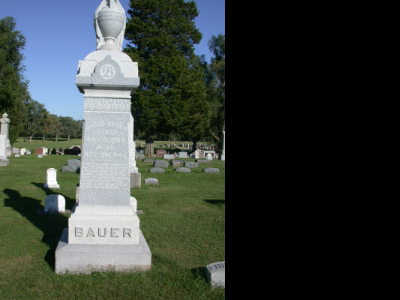 Jacob Bauer emigrated in 1869 together with his brother Johann Ulrich “John” from Immenhausen to the U.S. Jacob Bauer married Friederike Grosshans in the U.S. As far as I know
... read more From the Haerten to America and return

Dorian R. Woods, Tuebingen On May 23rd, 2003  Dorian R. Woods gave a presentation about her ancestor, Jakob Kuttler.  He and his parents Sigmund Kuttler and Anna Maria Dieter together with
... read more