The town of Maehringen is located between Wankheim and Immenhausen and has kept his original flair over the years. Farming is still an important factor in the town.
Maehringen was first mentioned around 1100. This fact is still not 100% clear, because there is possible mismatch with another town going by the name of ‘Möhringen’. In 1449 the major part of the city was owned by the monastery of Pfullingen. In 1471 Duke Eberhard incorporated the town into the Kingdom of Wuerttemberg. The first known mayor in Maehringen was Martin Fynulrich. Hans Kemmler was the first mentioned principal of the school in 1601. In 1902 Maehringen was connected to the train trail between Reutlingen and Goenningen.
In 1275 the parish of Maehringen is mentioned for the first time. The oldest bell in the Maehringen church was made around 1225 and is regarded the oldest bell in the county of Tuebingen. The church in Maehringen called “Stephanskirche” has been the central church for the neighbor towns and seat of the court for a long time. In 1534 the church was reformed and became Lutheran. For a long time there was a tombstone at the entrance, which is called the ‘Monument of Love’. This tombstone was erected by Georg Friedrich Oberreuter in 1775 in memory of his beloved wife Anna Maria Grauer. Due to the air pollution the tombstone has been renovated and brought up in the interior of the church for better conservation.

In 1751 Hans-Ludwig Nonnenmacher emigrated as the first one to Pennsylvania.

The bells of the church tower in Maehringen

During the visit of Jackie Bergstrom in 2001 I discovered that Maehrigen has the oldest bells in the county of Tuebingen, originating from the 13th and 15th century and are therefore something very special. We can hear the same sound of the bells like or ancestors did. If you are interested how this impressed Jackie then please read the post about her visit.   You can listen to the bells by clicking the  link in the heading or the image itself.

Bell from the 13th century

That’s the oldest bell in the county. It was made in the first part of the 13th century by an unknown bell master.

Bell from the 15th century

This bell emanates from the 15th century and was made by Hans Eger from Reutlingen. It is possible, that it was made around 1455 after the end of the hostilities with Hans v. Rechberg and some other Swabian Cities. During the hostilities Maehringen was under heavy attacks.

Bell from the 20th century

In 1958 this bell was added, to the two bells to improve the sound of the bell ringing. It took three attempts to get the proper harmony.

(The word of the Lord lasts for ever)

The first mentioned Kemmler in Maehringen is Sebastian Kemmler, born in 1624. He was married to Maria Staiger.

Pastor:
Neckar-Alb-Strasse 77
72127 Kusterdingen
Phone: +49 7071 37002
Website: http://www.ev-kirche-maehringen.de
The Lutheran parish records are available locally, but they may not be accessible to the public. Copies of the books and registers have been microfilmed by the Wuerttembergische Evangelische Kirche. Copies of the microfilms are also available via the Mormon church. The parish does also host the records for Immenhausen. 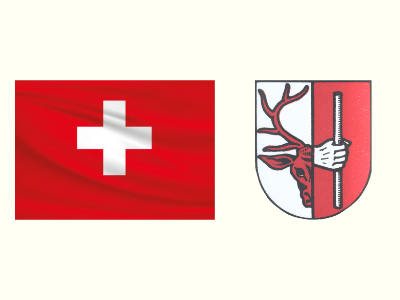 Contact made to the Swiss descendants of the emigrant Isidor Grauer

Thanks to the excellent Grauer researcher network we were able to establish the contact to the descendants of the emigrant from Maehringen, Isidor Grauer. Christian Grauer, great-great-grand-son of Isidor Grauer,
... read more 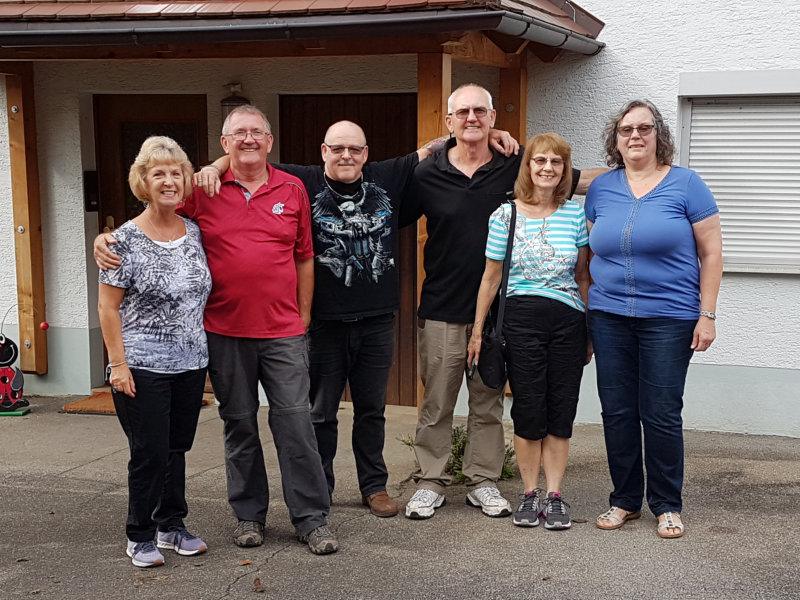 Visit of Wesley, Mary, Richard and Kay Riehle on the Haerten area

On Friday Sep 29, 2017 the grandchildren of the emigrant Johann Georg Riehle from Maehringen, Wesley and Richard Riehle arrived on the Haerten with their spouses Mary and Kay. The
... read more 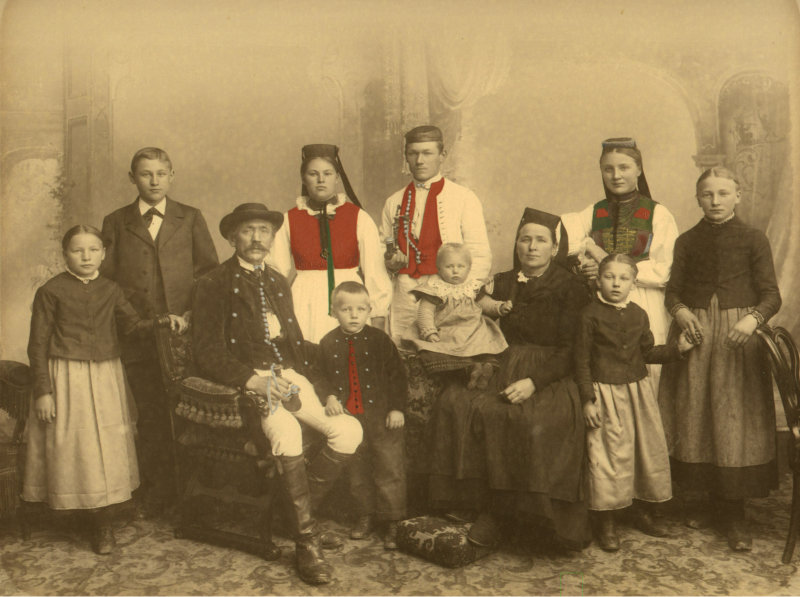 For end of September we will get another visitor from the U.S. Wesley Riehle and his brother Richard Riehle, grand-sons of Johann Georg Riehle, born Feb 5, 1879 in Maehringen,
... read more 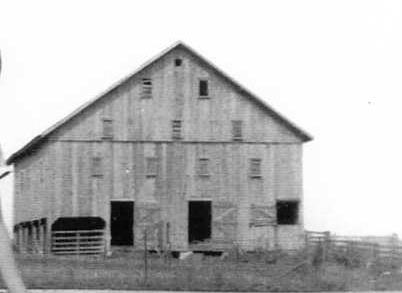 Barnes and farm houses of the emigrants

After a longer break I can continue my postings on the website. Today I will invite you to a little journey through my photo archive showing the barns and houses
... read more Visit to the Riehle relatives in Edgerton, OH 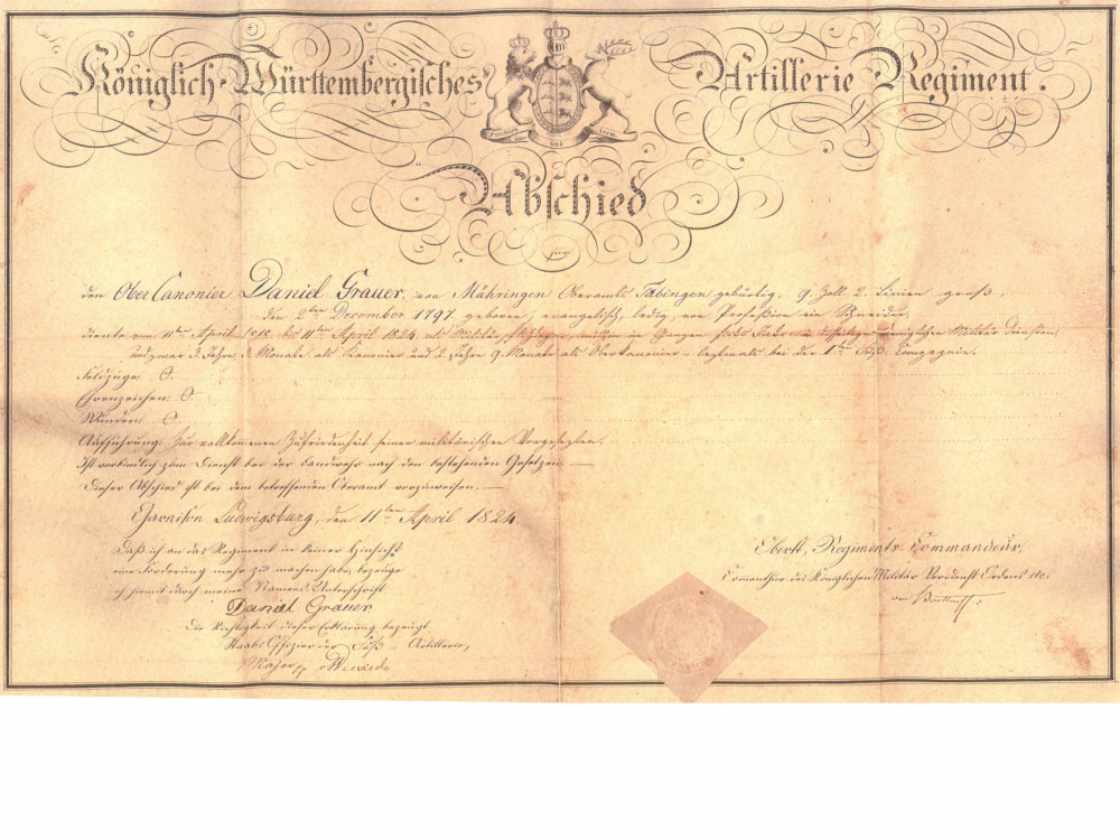 From Dick Kreitner, CT Background When my grandmother Anna Jeanette Grauer died in 1970, I was fortunate to receive a box of letters and documents from the attic of the
... read more

Emigration paths into the USA 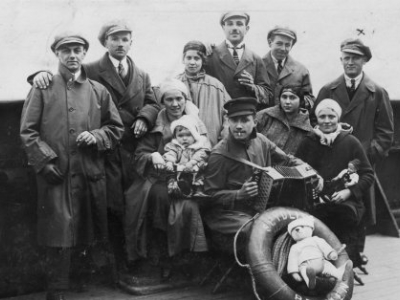 We need your support! Based on our current knowledge Julius Zeeb joined a group of people from Maehringen, a city close to his hometown in 1924 to travel to Brasil.
... read more Steve Thunader visiting the hometown of his ancestors

Another successful family reunion between the descendants of emigrants and their hometown area worked out in 2004. Steve  contacted me in May 2004 shortly before his trip to Germany. He
... read more 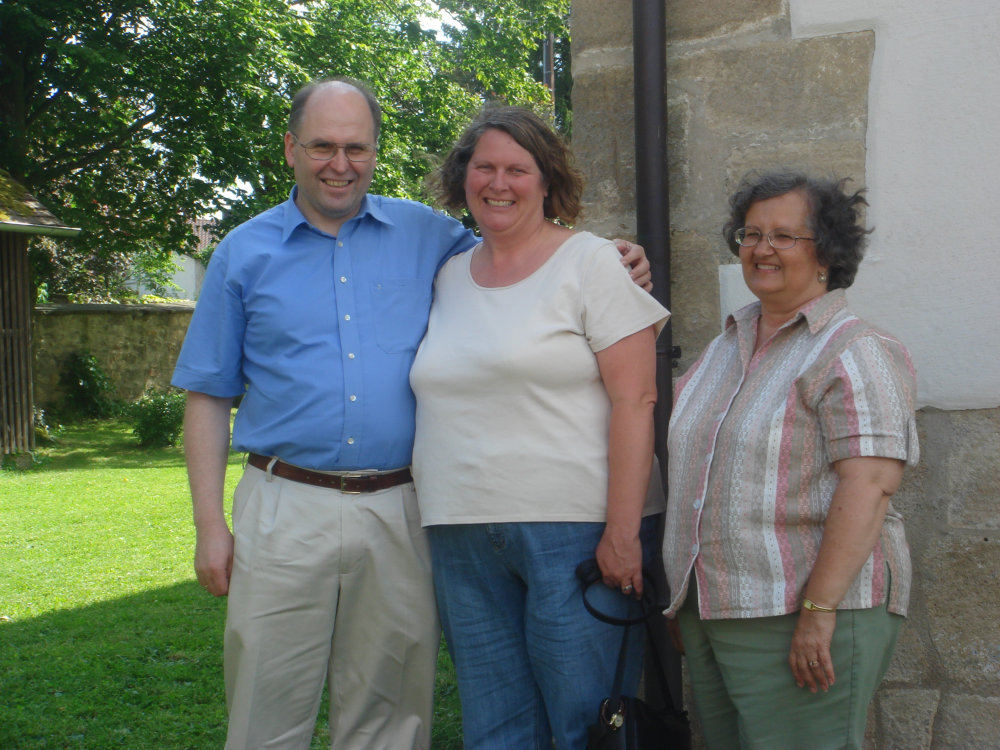 Linda Hoyouse visiting the homeland of her ancestors

That was my dream ever since My first contact with Linda was in July 2001 and over the time she has provided me with numerous great information about her Hoss
... read more 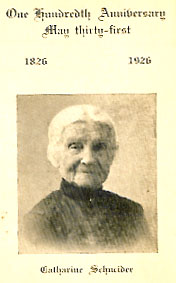 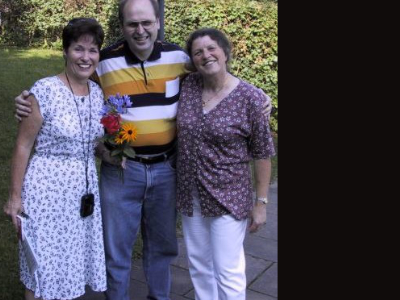 In August 2001 the first visit of a distant US relative took place.  Jackie Dubois and her husband, Daryl Bergstrom, came visiting us for a few days. Jackie’s ancestors were
... read more